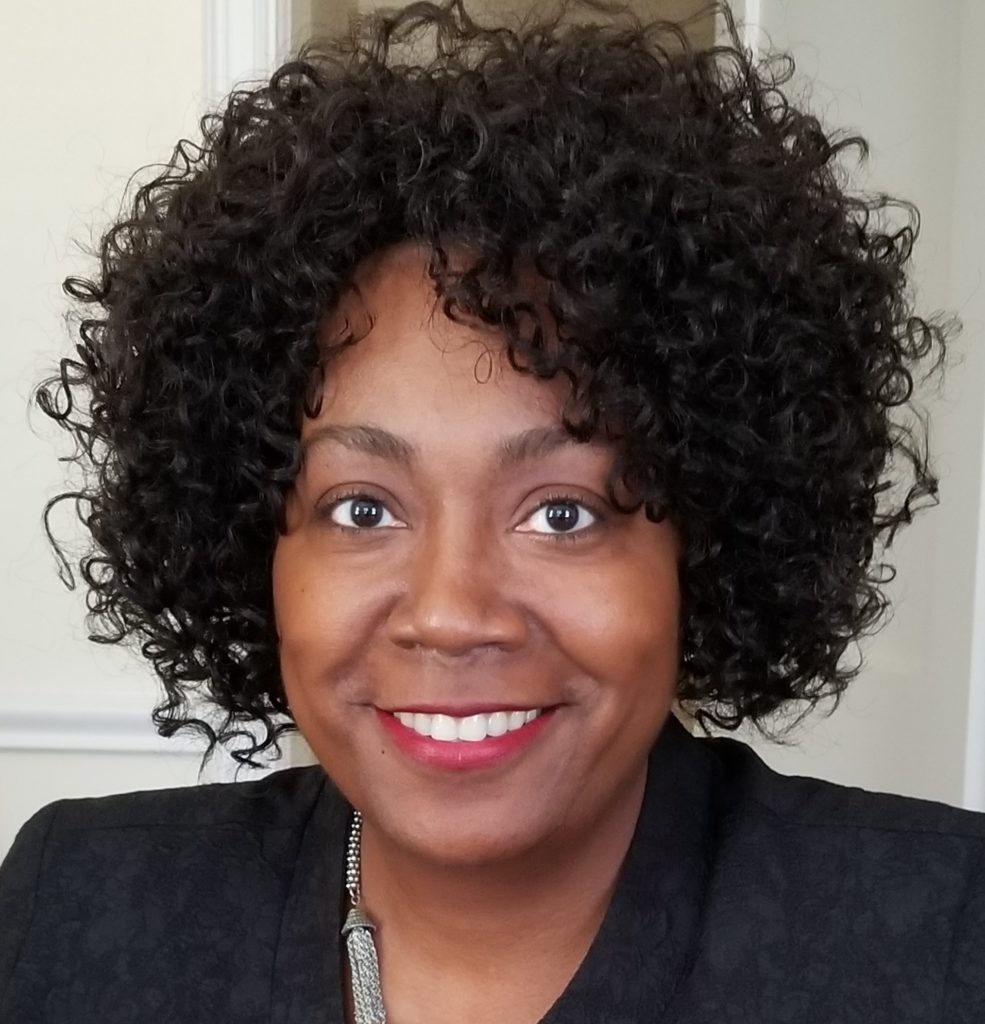 Like most young people, I initially wanted to move away from home after graduating from law school, but instead, I chose to return.  The decision was based on my desire to serve those who had helped me reach my potential, as well as those who are often underserved and overlooked in my community. Being offered the opportunity to be a 1992 Council on Legal Education Opportunity (CLEO) fellow and study at the Southern University School of Law prior to attending Mercer University also inspired this decision to come back.

While in law school, I earned an internship with the National Labor Relations Board and Georgia Legal Services in Macon.  In 1998 I opened a private practice that specializes in the areas of personal injury, domestic relations (including divorce, adoption, child support and child custody), real estate, wills and estates, and juvenile law.  Out of all the cases I handle, my work in adoption and juvenile law are the most rewarding.  My adoption practice works towards bringing families together, rather than taking them apart, while working in juvenile law allows me the opportunity to positively impact both my community and the members of the next generation.  My desire to practice in areas that helped children was sparked by an article I read while in law school about a family that had nearly been destroyed when their children were put into foster care based on a lie.  For more than 20 years, I have represented parents and children in cases where families have been separated by the Division of Family and Children Services for various reasons.  After serving thousands of clients since 1996, I am still eager to serve those who need effective, dedicated, and professional legal services.

We are here to help you with your legal consultation needs.

"Dear Ms. Brown-Williams, Thank you for your assistance and more so your patience with us for services rendered for the adoption of our son. I thank you and want you to know how truly appreciative we were of your services."